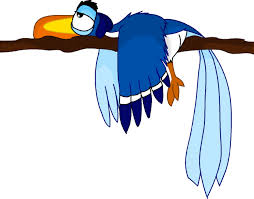 So, I just attempted to do a few of the 30 second exercised that are part of one of the routines on the ManFIT app.  After a few minutes of different 30 second sets (of what would be relatively normal exercises for any other non-incapacitated human) I was gasping, wheezing, and crawling to stand up. I had stomach muscles which were absolutely unimpressed with anything besides normal breathing with no movement on my part.  I didn’t proceed with attempting the routine itself.

To say that I feel unimpressed, disgusted with myself, and of limited self-worth would be a sample-set of my current feelings on the issue.

I suspected that the start of this was not going to be the rainbow-rider to happy-ville, however, I was truly not prepared for feeling like a waste of a bipedal mammal.  Thinking on how many years it’s taken me to get the accomplishments I’ve attained pale in comparison to the trash of a body I’ve allowed to evolve over that time.

Disclaimer:  This is not a post to surface sympathy or group therapy positivity session-speak out of the reader.  This is my brutal self-honesty in the digital mirror.  No more, no less.

Blast This Nonsense to Someone Else:

Nothing to see here....just a simple human examining the world; it's thoughts and ideas so I can make up my own mind.
View all posts by Laj'Orem →
This entry was posted in Babbling Brook. Bookmark the permalink.